Operating Under The Influence

Have you been charged with driving under the influence of drugs or alcohol? 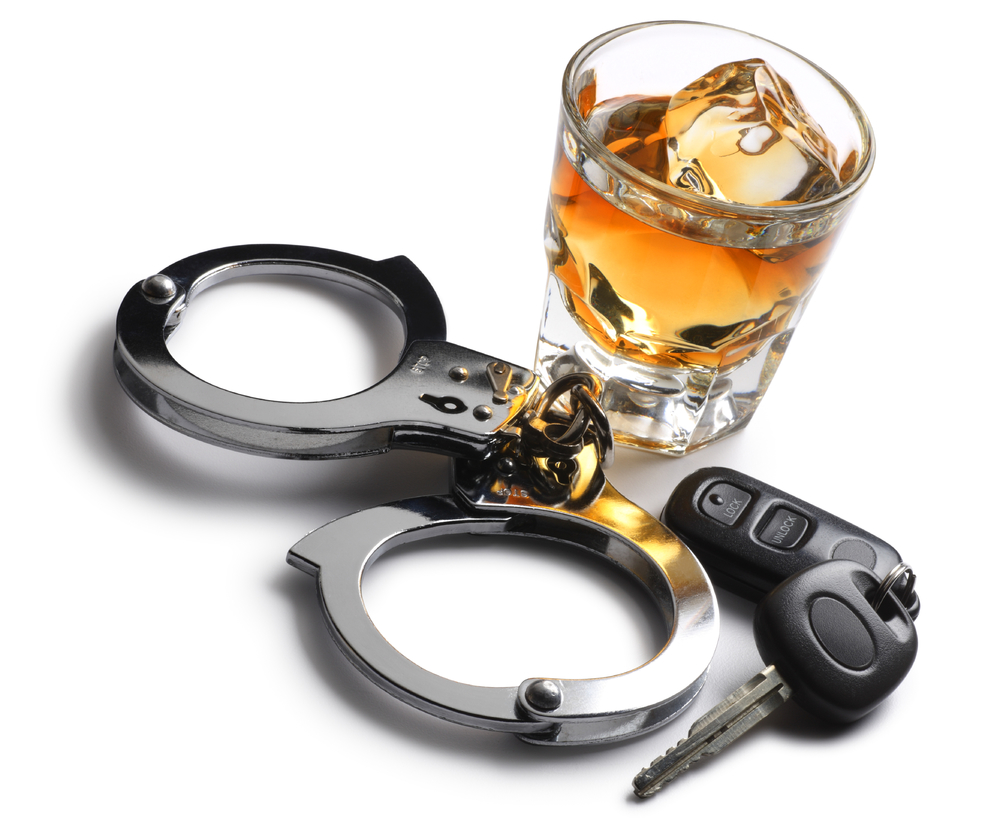 In Massachusetts, driving under the influence or operating under the influence (DUI/DWI/OUI) is a very serious charge and can hold stiff penalties if one is found guilty and convicted. In fact, the state has passed legislature which is designed to make it tougher for drunken driving (DWI, DUI, OUI) offenders and increases penalties for those who are caught drinking and driving in Massachusetts. Remember, if you don't do field sobriety tests and refuse the breathalyzer, there is very little evidence that can be used against you.

If convicted for driving under the influence you can face serious consequences not only from the courts but also from the registry of motor vehicles as well. These consequences among other penalties can include license suspension, expensive fines, and possible jail sentence.

In addition to stiffer penalties for driving under the influence, the state has also invested a large sum of resources to make it more difficult for OUI offenders in Massachusetts. The state has prosecutors, law officers, professional witnesses, and collected evidence such as officer reports, breath analysis, medical records, audio, and video which they will try to compile and use in court to assure conviction.

We Can Help Level The Playing Field

Your best chance at leveling the playing field is to hire an experienced criminal defense attorney who knows the operating under laws of Massachusetts. At Condon Legal, we understand the complex OUI laws of Massachusetts and we're ready to fight on your behalf. In fact, we may be able to help avoid having your driver's license suspended altogether or get it reinstated once it's been suspended or revoked. Attorney Condon has vast experience representing clients in operating under the influence and/or driver's license suspension cases and can explain your legal options available to you. Also, Attorney Condon can advocate on your behalf in court, working to keep your license from being suspended or fight for a brief suspension. Time is of the essence when you have been charged with OUI. Our investigators need to get to the scene as soon as possible to work on your defense. If a plea is hte best resolution, early court appearances can minimize your license loss.

Krysten held my family together for the worst 2 years of our lives. She is so compassionate and caring but when it got real she was confident and knowledgeable!!!!! She knows the law!!!! I am so happy she was there for us in our time of need I would recommend her 100 % !! Thank you Krysten Condon best of the best!!!

Krysten is working with me on my custody case and has been great. Highly recommended.

DISCLAIMER: This website has been established for informational purposes only and is not to be considered a resource of legal advice. In no way, does the information found on this site constitute an attorney client relationship. No Confidentiality: You may not use this website to provide confidential information about a legal matter of yours to the Firm. Your use of this website does not make you a client of the firm or even a prospective client of the Firm. If you have confidential information that you would like to give to any lawyer at the Firm, please communicate with one of the Firm’s lawyers in person or by telephone–not by filling in any form on this website or by sending an unsolicited email to the Firm or any of its lawyers. Important Note: Use of this website does not create an attorney client relationship. You will become a client of the Firm only if and when you sign and engagement agreement setting forth the scope of the Firm’s engagement, the fee arrangement and other relevant matters. No Guarantee of Results: Some of the case summaries, reviews, and reports of past results on this website describe past matters handled for clients of the Firm. These descriptions are meant only to provide information to the public about the activities and experience of our lawyers. They are not intended as a guarantee that the same or similar results can be obtained in every matter undertaken by our lawyers. You must not assume that a similar result can be obtained in a legal matter of interest to you. The outcome of a particular matter can depend on a variety of factors—including the specific factual and legal circumstances, the ability of opposing counsel, and, often, unexpected developments beyond the control of any client or lawyer. Links to Third Party Websites: As a convenience, this website may provide links to various third-party websites. Such linked websites are not under the control of the Firm, and the Firm assumes no responsibility for the accuracy of the contents of such websites.